Showing posts from January, 2015
Show all

In search of the world's last pristine seas

Still excited after just returning from three weeks aboard the newly-refitted National Geographic Orion travelling into the remote South Pacific in search of the last remaining pristine reefs on the planet. In 2009, a small group of National Geographic researchers and scientists headed to the Southern Line Islands of Kiribati to investigate what was reputed to be the last truly pristine reefs left in the world. Marine ecologist and National Geographic Fellow Enric Sala called the reefs of the southern Line Islands Shark Eden. "They may be the most pristine coral reefs left on the planet," he said. The result was the acclaimed video documentary "Shark Eden" I was fortunate to be invited by Lindblad Expeditions National Geographic to travel with them on the first commercial voyage to the region to see this submarine wonderland for myself and I can tell you I will never look at another reef the same again. The voyage began in Fiji and culminated in T
Post a Comment
Read more

PR and Media Survey - You must read this 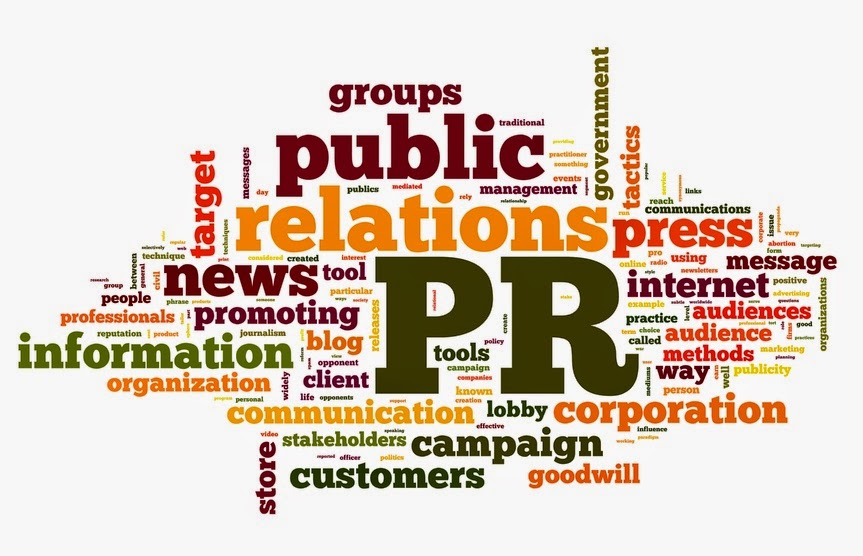 If you are a Public Relations person communicating with the media (travel and lifestyle in particular) then the results of this survey might startle you. See what your media pals are saying about you and the way you communicate. Are you turning them on or turning them off? If you're a journalist and would like to contribute to the 2015 survey, the bi-annual PitchIt2Me media survey targets hundreds of international journalists, asking them what does and doesn’t turn them on professionally.
Post a Comment
Read more 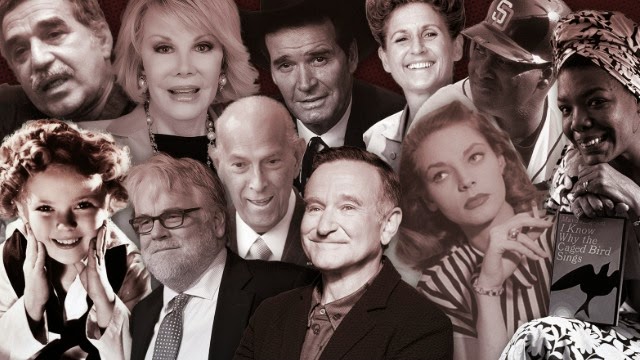 Was 2014 an unusual year for last goodbyes? So many close friends and colleagues lost loved ones too. (Image CNN) It's that time of year again when many us get all introspective and philosophical. When I pontificated about 2013 this time last year, it was with some optimism about the year ahead. But now, 12 months later, I think I got off lightly. Apart from a bit of a health scare for me mid-year and one for my daughter when her appendix went postal in January, 2014 was comparatively uneventful when I consider all the other events both private and public that made last year one to forget. So many close friends and colleagues had to dig deep into their emotional resources just to get through. Parents, loved ones, spouses and dear friends were all called up to the great beyond in a year that one is tempted to repeat Her Majesty's 1992 phrase: ' Annus Horribilis '. Will MH370 families ever get closure? (China Daily) We can't possibly imagine what
Post a Comment
Read more
More posts